You’d think with -5° temperatures, there’d be less crowds as people would travel to much warmer cities. Nope. Prague was equally crowded in winter as it is in summer. After a quick nap at the Airbnb (lesson learnt in Poland), we were off to explore before it got dark. I think that’s the most challenging part of travelling in winter, you start the day at 10am and in a blink, it’s already 4pm and looks like midnight.

The walk to this museum is not for the weak. Viktov Hill is exactly that, a hill. It took about 20 mins walking uphill with probably 50+ stairs included. The panoramic view from a top is one of the main reasons why we made this trek in the first place and it was definitely worth it. Besides the view, Viktov Hill hosts a National Museum built in the early 20th century to honour Czechoslovak legionaries. Also featured on the monument is Czech general, Jan Žižka, one of the largest Equestrian statues in the world.

What’s with Prague and climbing all these stairs?! Another tourist attraction that isn’t for the weak. Be prepared to climb 287 steps to visit this 9th century castle. Yes! 287 steps and we did it twice! The first time we visited, the castle was already closed which meant we had to revisit the next day and pretend like the first visit didn’t happen. It’s the largest castle complex in the world and the view is quite spectacular indeed.

On our way down from the Castle, we spotted the oldest pub in Prague, ‘Tavern U Krále Brabantského’ which has been around since 1375. 😱

It’s literally the first thing that comes to mind when one thinks of Prague. You’ve seen it on every blog, postcard and magnet. This historic, gothic-styled bridge was constructed in 1375. It connects the Old Town to Malá Strana (Lesser Town) and has two towers on either side which offer panoramic views of both Prague and the bridge.

This building was constructed in the late 90s. It was inspired by the dancing skills of ‘Fred & Ginger’ a legendary dancing duo. It’s a well-known tourist spot for its restaurant and 360° panoramic views of Prague.

Apart from telling the time, this clock which is over 600 years old, displays astronomical and zodiacal information. If you’re able to read and understand it. When the clock strikes 12, right above it, a procession of the 12 apostles takes place.

It’s Czech, but then again it isn’t. Sold by street vendors, this cone shaped sweet is cooked over an open fire and drenched in sugar. Though the name is Czech, this sweet treat is far from it as it started with ancient Greece when the only way to cook dough was to use an open fire. It can also be found in many neighbouring countries like Hungary, Austria and Slovakia under local names. It’s still equally delicious and there’s so many variations of it like this one topped with vanilla ice cream and chocolate sauce.

More dumplings, except this time it’s Czech’s. Knedlíky is a popular dish in Prague and most of Eastern Europe. It has the texture of bread and I don’t think it would taste as great if eaten without a sauce. The Bohemian Roast Duck, aka Pečená Kachna really was the star of the plate and the perfect comfort food. This entire dish is a national favourite in Czech and often served with sauerkraut (red cabbage) on the side.

Compared to other Eastern European cities, Prague might be the most expensive one. I didn’t really expect it to be this costly, but I think Poland spoilt me.

We’ve all heard the ‘stories’ and stereotypes about what to expect when visiting Eastern Europe. If you haven’t then Google, my friend. I was even warned by my French friends to prepare myself for it. Unfortunately, my friends and I were victims to racial discrimination and to be honest, as beautiful and tourist-friendly Prague is in general, I vowed to myself to never return.

After a full evening of walking, we visited this restaurant that served Bohemian food, the infamous Czech speciality dishes. There was a queue and we stood in line for 20 minutes waiting to be seated. A table of 4 finally became available to seat all 3 of us, but instead the waitress ignored us and seated the group of 2 behind us. We still stood in line and gave her the benefit of the doubt that she didn’t want us to be uncomfortable as the table was in the corner. Another table of 4 became free and we were finally seated. She took forever to take our order and when she finally did, she was downright rude and disrespectful. I asked a simple question about changing a side order and she looked at me with disgust. Flabbergasted by the situation, we left and went to good ole’ KFC where we were welcomed with open arms. After looking at restaurant reviews, it seems that this restaurant is popular for terrible service with rude and racist staff. Maybe the food is good I wouldn’t know 🤷🏾‍♀️ but glad they never received a cent from me.

After checking out the Airbnb, we stored our luggage here. Unlike self-service lockers, the service is overseen by someone who was quite unhappy that we lost our receipt. We were told that he can’t give us our luggage if we don’t have the receipt even though we offered to pay the fine for it. After a 5-min back and forth exchange and him eventually calling us ‘Crazy Heads,’ he finally decided to let go of the luggage he was holding hostage. What’s even more interesting is, there was a guy who also lost his receipt and offered to pay the fine and he did so without any problems. Makes you wonder huh. 🤔 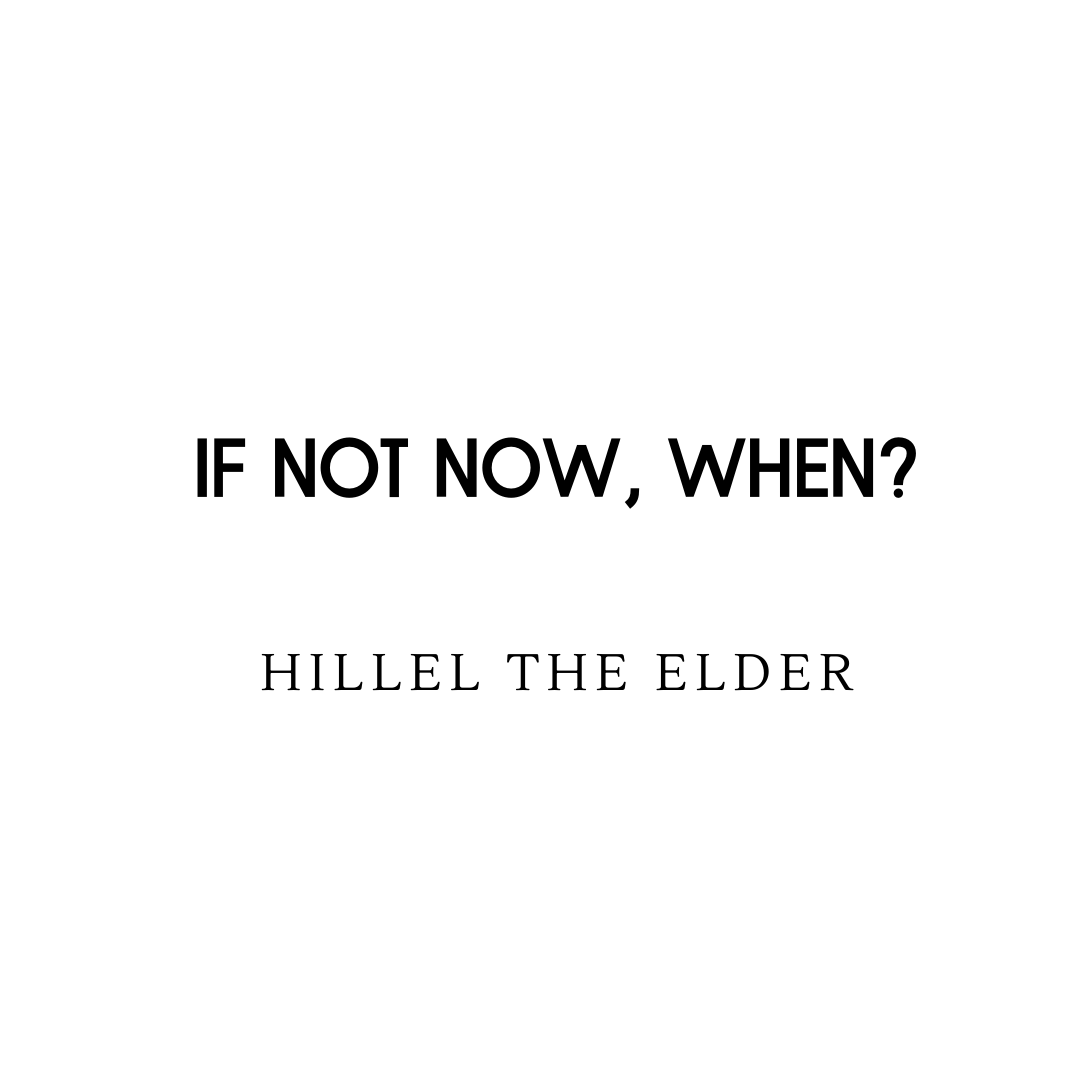 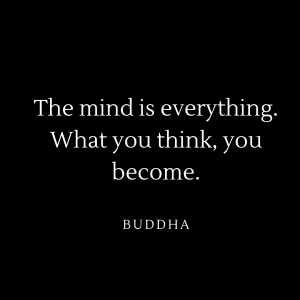